A new level of transparency in the climate debate

Companies in the MSCI ACWI IMI emit an estimated 10.9 billion tons (gigatons) of direct (Scope 1) greenhouse gases annually, putting them on a trajectory to exceed their carbon budgets for keeping global temperature rise below 1.5°C as soon as 2026. At present just over a third of the world’s listed companies have set some type of target to decarbonize. Fewer have announced plans to cut emissions to net-zero. Some of the world’s largest corporate emitters of greenhouse gases have yet to report any of their emissions. Join MSCI, as we take an in-depth look at its Net-Zero Tracker, which offers investors, companies, financial intermediaries and policymakers an objective gauge of the contribution by the world’s public companies to total carbon emissions and their progress toward a net-zero economy. 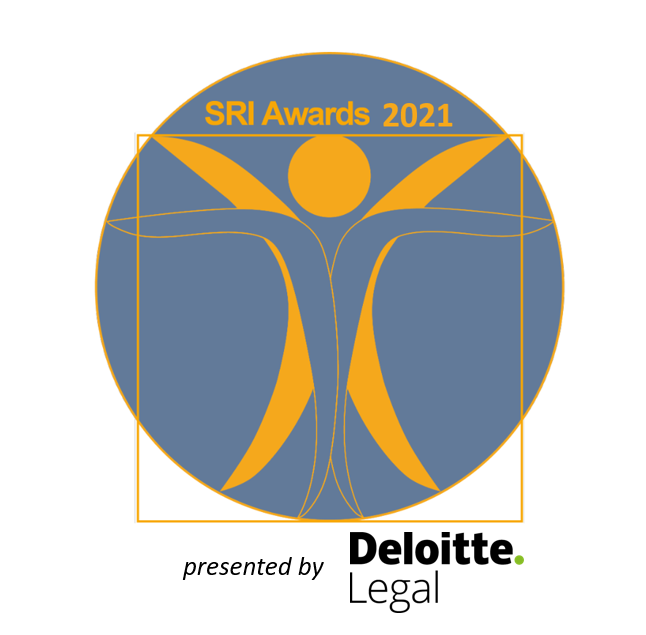